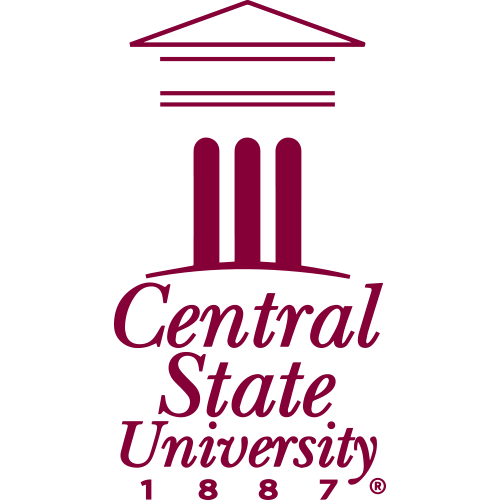 • DCDC is housed in the CSU’s Dayton branch in the Wright Dunbar neighborhood of Dayton, Ohio.
• DCDC has performed at CSU’s student orientations.
• Joint community programs are planned involving health and dance initiatives.
• A DCDC coloring book is being designed by CSU graphic design students for distribution in the community.
• Podcasts involving DCDC and national arts leaders will be produced in CSU studios.

DCDC participated in CSU’s initiative Movement Makers, a program in which company dancers provide free one-on-one dance classes for children up to age 22 in the Miami Valley community.

•Three university officers sit on DCDC’s board of directors.

The partnership between CSU and DCDC serves as a national model for its uniqueness. Both institutions are trend setters rooted in our joint Dayton history. The relationship can only grow as each impacts the Dayton community in so many ways.